epa05931545 Protestors storm the Parliament after Social Democratic Union of Macedonia with Albanian parties elected new President of the Parliament Talat Dzaferi (not pictured) as they have parliamentary majority, in Skopje, The Former Yugoslav Republic of Macedonia on 27 April 2017. President Ivanov didn't give the mandate for a new government, Although Zoran Zaev (the leader of SDSM) provided a list of signatures, guaranteeing parliamentary majority he rejected giving him the mandate with explanation that the coalition between Zaev and the Albanian parties (with their platform for two official languages in the country) would destroy the constitutional order in the country. EPA/MAJA ZLATECSKA 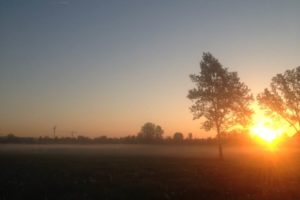