A Pakistani supporter of the Ahle Sunnat Wal Jamaat (ASWJ), a hardline religious party, holds an image of Christian woman Asia Bibi during a protest rally following the Supreme Court's decision to acquit Bibi of blasphemy, in Islamabad on November 2, 2018. - Pakistan's powerful military warned November 2 its patience had been thoroughly tested after being threatened by Islamist hardliners enraged by the acquittal of a Christian woman for blasphemy, as the country braced for more mass protests. (Photo by AAMIR QURESHI / AFP) 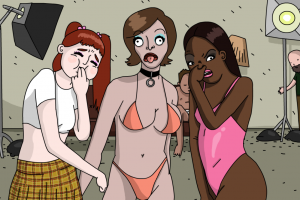 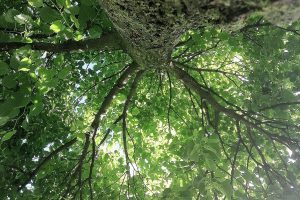