A woman floats paper lanterns lit in rememberance for victims of the 1945 atomic bombing of Hiroshima on the Motoyasu River in front of the Atomic Bomb Dome at the Peace Memorial Park in Hiroshima, western Japan, on August 6, 2013. Tens of thousands gathered at the park in Hiroshima on August 6 to mark the 68th anniversary of the US atomic bombing of the city, as anti-nuclear sentiment runs high in the country. AFP PHOTO / TORU YAMANAKA (Photo credit should read TORU YAMANAKA/AFP/Getty Images) 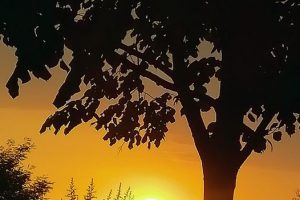 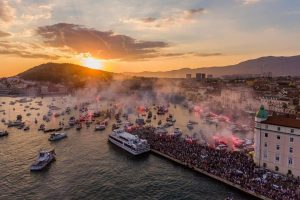